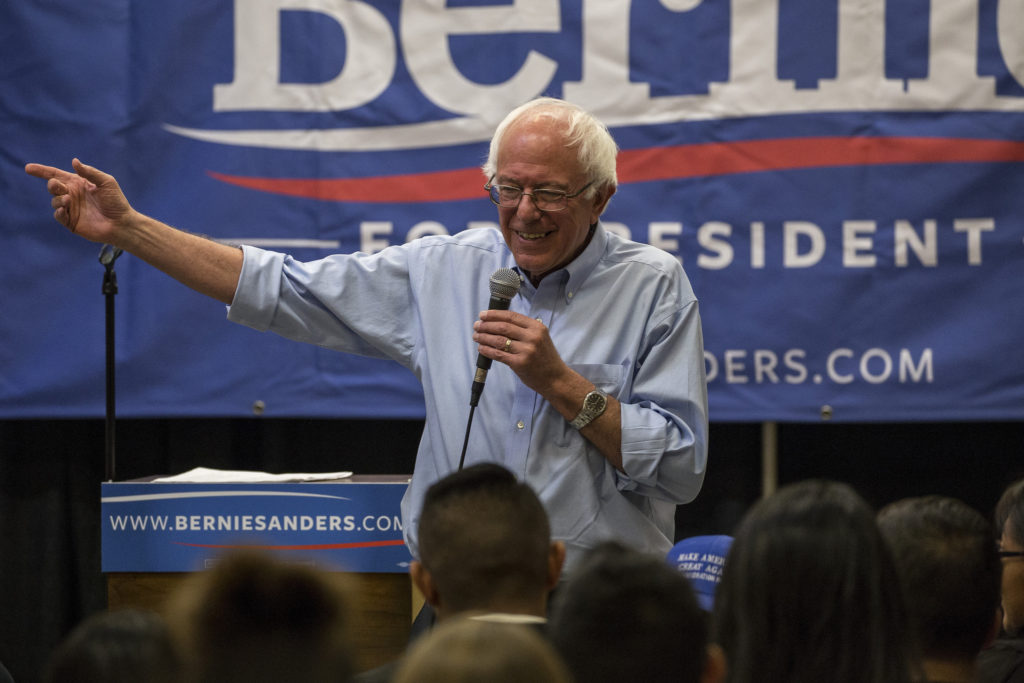 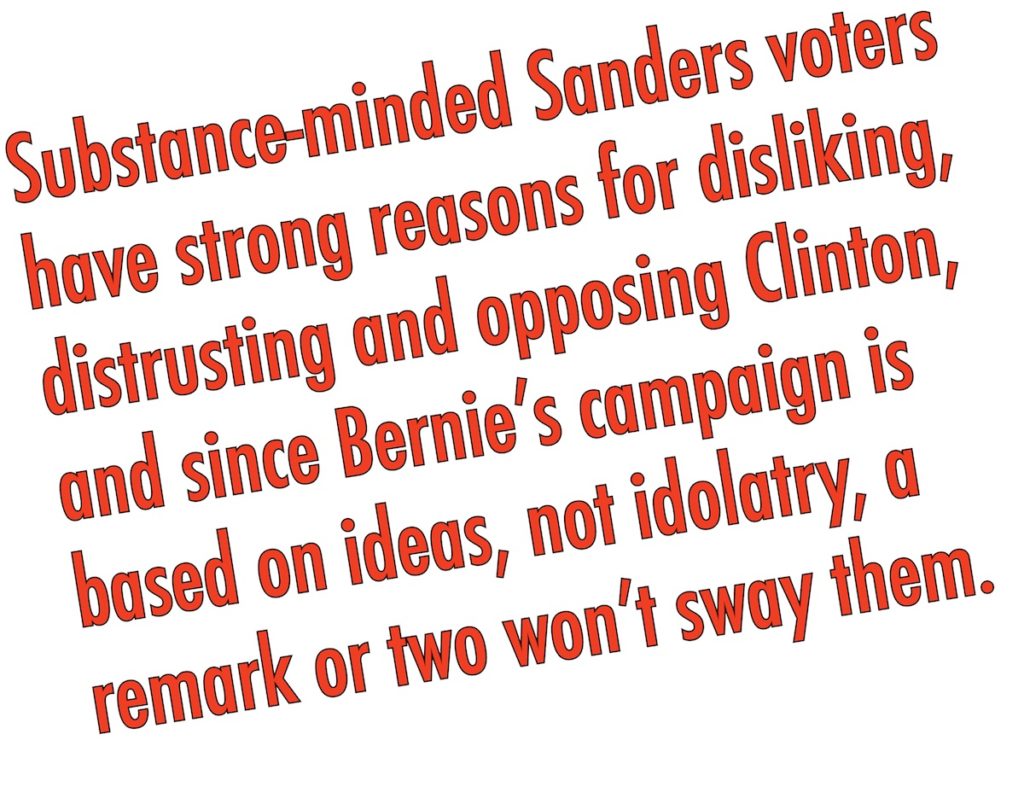 Her world-class prevarications notwithstanding, Hillary must do two simple things to impress Bernie voters: 1) Defend or repudiate her record or overwhelming support for FTAs, and 2) “Set the record straight” that she will unconditionally oppose similar FTAs as president. END_OF_DOCUMENT_TOKEN_TO_BE_REPLACED 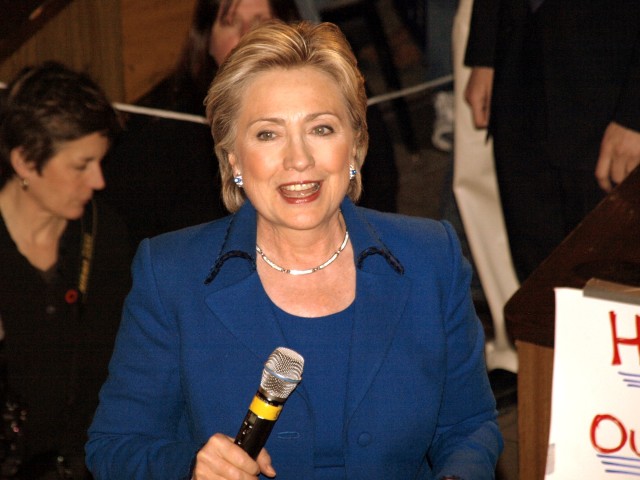 Clinton has at least two reasons to oppose single-payer healthcare. One is that since she claims single-payer would constitute a slight tax increase on the middle class, she will not allow herself to consider it. Here, Clinton is the perfect anti-pragmatist, making up her own arbitrary rules to obstruct sensible policy, and retain the U.S.’s position as the most inefficient health care state in the world (How pleased is Grover Norquist!).  Never mind that the “tax increase” would be a semantic one for most Americans, since most will save thousands on health insurance and medical bills while paying a few hundred dollars more in taxes. Second, Clinton also opposes single-payer because of the fiction that it could not pass unless Obamacare were first unilaterally abolished. This notion is a demonstrable fabrication, contradicted by a basic understanding of legislative procedure. It is embarrassing that Chelsea Clinton first peddled it; shameful that Hillary would advance the lie.  END_OF_DOCUMENT_TOKEN_TO_BE_REPLACED