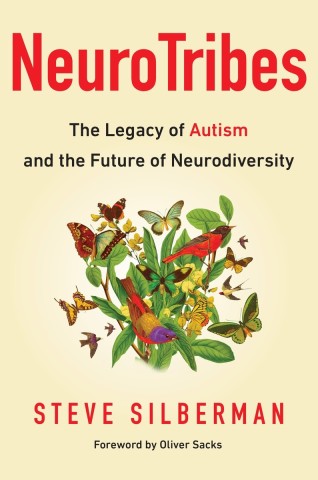 Silberman: I invented that word based on an idea by Irwin Lazar, the founder of the Children’s Hospital in Vienna where Hans Asperger worked. Lazar tended to think of humanity as “clans” or “tribes,” based on inborn skills and aptitudes that each person had. So instead of seeing the children in his clinic as patients, Lazar saw them as future engineers or future farmers or future bakers. What he saw the job of the people working in the clinic as determining each “tribe” each child was in, and helping them express their maximum potential by developing methods of teaching them that would suit their particular learning style. Hans Asperger developed this idea and ended up discovering the autism spectrum because he was prepared to look for natural groups of people within the population of children at the clinic. END_OF_DOCUMENT_TOKEN_TO_BE_REPLACED