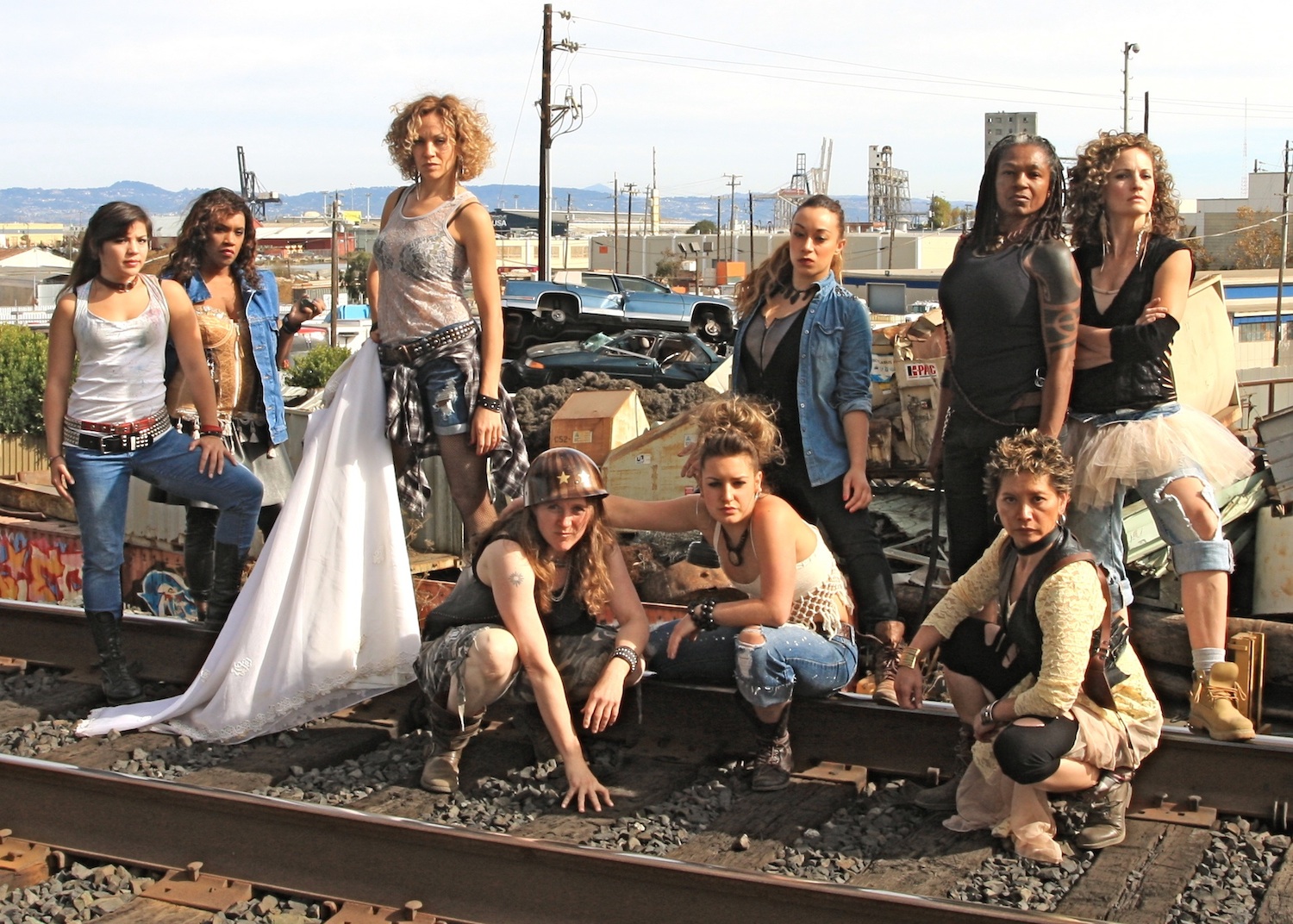 This story, whether or not apocryphal, speaks to an innate idea about the power of well-conceived art. Art has the potential to both provoke and pacify, which is why it is as powerful a weapon to the 1% as it is to the proles. Like “Guernica,” Dance Mission Theatre’s “Hemorrhage: An Ablution of Hope and Despair” leans way more towards provocation.

Conceived of as a cross-disciplinary exercise in music, theatre and dance, Hemorrhage tells the story of female displacement. Rather than take a narrative tone, the story is indistinct, uncertain; a woman tells her story of eviction one second, and the narrative jumps to the history of the Argentinian desaparecidos.

It’s risky incorporating bits of political lecture (some of which sound lifted from The Shock Doctrine) into a fanciful drum and dance show. Hemorrhage’s triumph is that these moments don’t come off as contrived, but feel natural. This is because the stories of traumatized and oppressed women are woven into a grander narrative that tells the story of patriarchy and capitalism, stretched across centuries. The audience is forced to see parallels, make connections across time and space: the Latin American Mission resident, facing eviction at the hands of a technocratic empire that has no place for her; the Guatemalan migrant, displaced in the chaos of a US-led coup in her country. Both the Latin American coups and the Mission displacements are byproducts of the global corporate-industrial empire—which in the case of Latin America, pressured the US government to overthrow left-leaning, usually democratically elected governments, and replace them with dictatorial regimes friendlier to plutocracy.

This metatheme—about the connective tissue between the personal, the regional and the trans-national—extends from the narrative, to the music and dance, to the genetics of the dancers themselves. The diverse cast represents not simply different ethnic backgrounds but different experiences and musics too, incorporating Taiko drumming, Latin dance, hip-hop and rock. Though there is a vague narrative, the story is told mostly through movement and song, and none of the characters are directly named—perhaps as a nod to the multitude of shared experiences represented within the female archetypes the dancers take on. 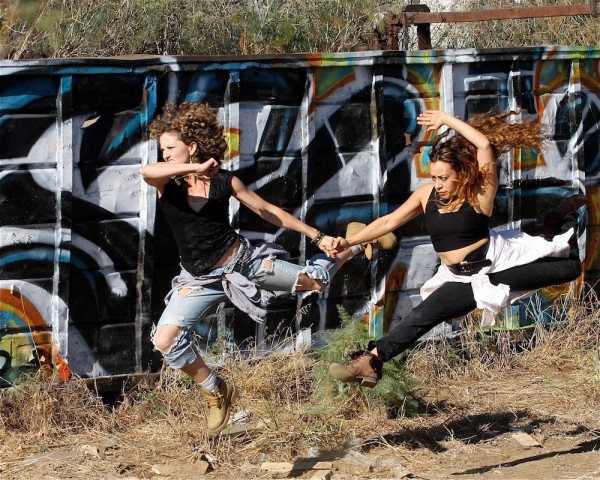 These characters are rough sketches, not fully-formed, hinting at the multitude of others like them. There’s the female war veteran, back from Iraq, who laments: “I used to hate the homeless. Now I am one. Veterans! They send them to war, then they sent them to the street.” There’s the conspiracy theorist, an archetype familiar to any Bay Area resident, whose paranoia is illustrative of the trauma of poverty. And there are several characters who are displaced and evicted by tech capital. Indeed, in a sign of the Bay Area’s terminated love affair with Big Tech, a sold-out dance show in the Mission features dancers shouting “Fuck you, Mark Zuckerberg!” and not a single patron bats an eye.

Hemorrhage’s second triumph is presenting triggering topics—sexual violence, assault, homelessness—in an entertaining, and even uplifting way. Despite my worries feeling depressed upon leaving, I was surprised to find that I felt inspired. Any long-time Bay Area resident who is not in a higher income bracket knows the depression and feelings of being gentrified, of watching your neighborhood change and feeling evicted, whether literally or metaphorically; seeing these emotions reified in theater gave me a feeling of solidarity.

It remains to be seen whether there were any tech overlords in the audience, or whether the Hemorrhage dancers were preaching to the choir. Perhaps Mark Zuckerberg, whose mansion is a scant four blocks from the Mission Dance Theatre, will pop in for a show. I can imagine him approaching them afterwards, pointing at the set and asking: “Did you do this?”